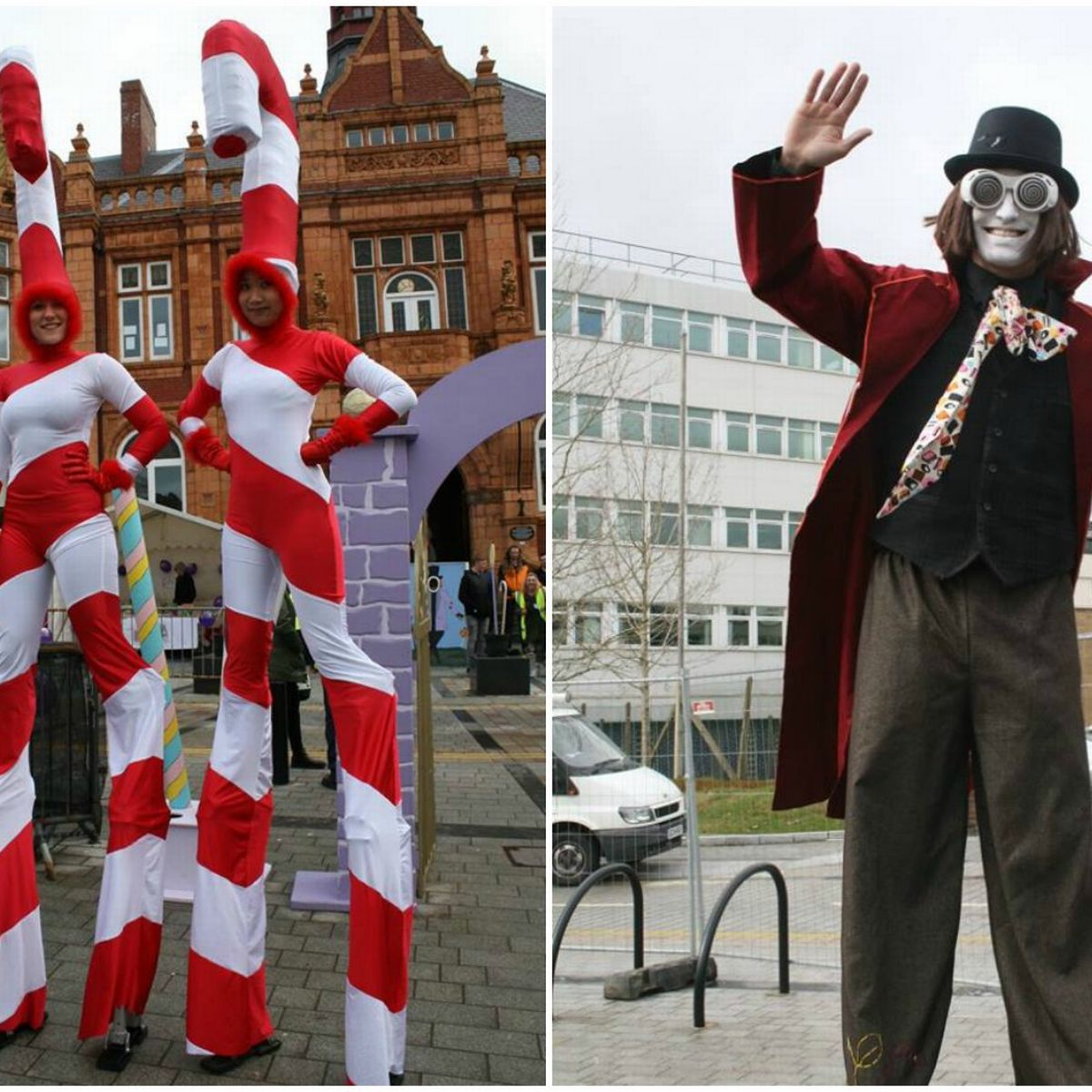 Are there any Oompa Loompa characters left? In the Willy Wonka and the Chocolate Factory movie, a robot named Deep Roy plays the role of the titular Oompa Loompa. These robots were much smaller than the real workers and were paid in cocoa beans. Despite their size, they were very realistic and very demanding. In the 2005 film, Deep Roy played all of the Oompa Loompas and was a popular part of the movie.

The Oompa Loompas in Charlie and the Chocolate Factory are all actors from Kenya. During the movie, Deep Roy played every Oompa Loompa. He wore tribal clothing while filming and also played a small part as a wonka in the film. This is why he can be recognized in the movie. His acting style, however, is quite different from the original Oompa Loompas.

The Oompa-Loompas are small humans who work at Willy Wonka’s factory. They were once preyed on by predators in their native land. In the movie, the Oompa-Loompas love cacao beans. They take their jobs very seriously, and they do not hesitate to put their lives in danger to protect their beloved candy factory. While they may be small, they are incredibly devoted to their family and do everything in their power to protect it.

The Oompa-Loompas in the famous film are now a living symbol in the cartoon and have a special place in the heart of cartoon characters. As they grow older, their role has taken on an even larger significance. The Oompa-Loompas are the first creatures to become real human. During the movie, the Oompa-Loompas eat a lot of cocoa beans and their food sources.

As a character in Charlie and the Chocolate Factory, the Oompa-Loompas are portrayed as mischievous and hardworking. They have brown skin, black hair, and orange skin. In the movie, the Oompa-Loompa’s role in the factory is very similar to their roles in the book. In fact, both characters have the same looks, and they even have distinctive accents.

In the movie, the Oompa-Loompas are depicted as white, pygmy-like creatures. They have black hair and are often seen playing tease with tourists. Their names resemble a lion, and they are often shown dancing in a cartoon. They appear in the Chocolate Room and The Dream Room. The characters are pictured with their eyes and their tongues pointing upwards.